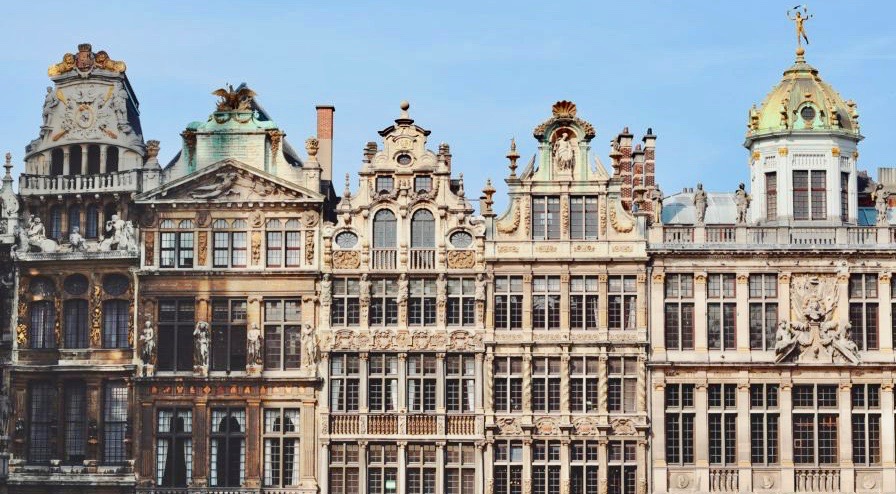 I was among the speakers at a stimulating international conference on “Sexual and Gendered Moralities,” sponsored by the International Association for the study of Religion and Gender (IARG), in Ghent/Brussels, Belgium. It was held from November 26-27 2018.

My talk drew from my book and featured the phenomenon of “Female Genital Power” as a case of gendered ethical subjectivity that challenges typical binaries like tradition/modernity and secular/religious.  The title of my talk was “Engendering Morality in Africa: women’s naked curse as political protest.”

This event was organized and hosted by ECSO, the Research Group on Ethics, Culture and Society, an inter-university collaboration between the Centre for Research on Culture and Gender at Ghent University and RHEA, the Expertise Centre on Gender, Diversity and Intersectionality at the VUB, University of Brussels.

Ghent is a magical city – medieval and very modern and lively at the same time, with castles and cathedrals as well as avant-guard architecture. The winding cobblestone streets are animated by trams and bicycles, and lined with restaurants and chocolate shops. I hope to return when the weather is better to enjoy the boating on the romantic canals. 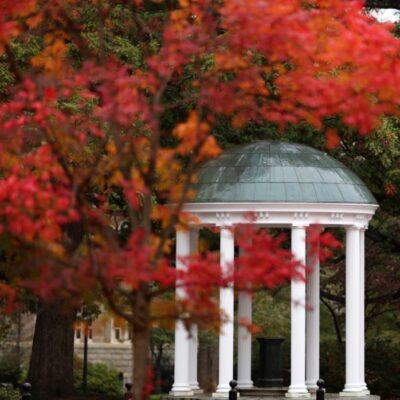 American Academy of Religion (AAR) Roundtable on “An Intimate Rebuke”