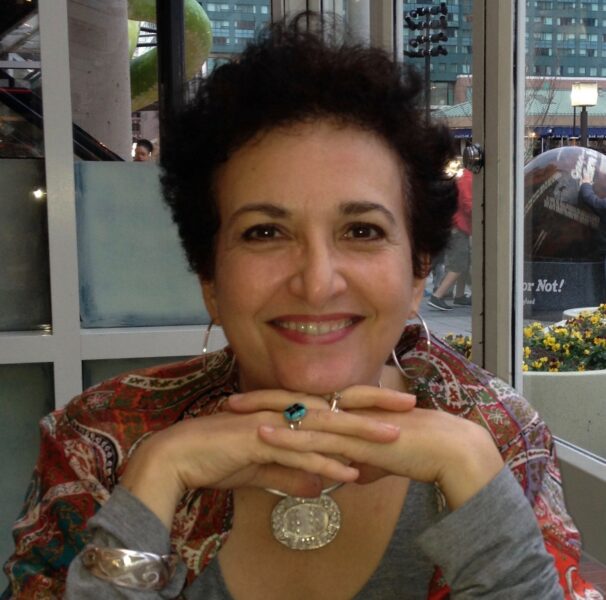 My work is interdisciplinary, drawing most heavily on Cultural Anthropology, but also Women and Gender Studies, Ritual and Performance, and Postcolonial Theory.

It features in my  regular focus on Ethics and the moral features of embodied ritual and performance.

I served as the Dissertation Research Coordinator, overseeing all policy in a graduate program

Recently I provided insight and evidence as an Expert Witness in a refugee asylum case for an Ivoirian refugee, drawing on research featured in my book An Intimate Rebuke.

For information on my memoir Ask for the Road see “Publications”

Other things about me: